Khanh and his family contacted Trung to sell their house in Vancouver and move to Camas where their children would attend school. Ideally, they would want to close on their current house a few days before their new house to avoid moving twice. Trung met with them and presented a few different options, and together, they came up with a strategy. They would prepare the current house to be listed but wait to put it on the market. Once they find the right house in Camas, he will draft the offer in a way that will give them enough time to list and sell their current home, right before closing on the new one. 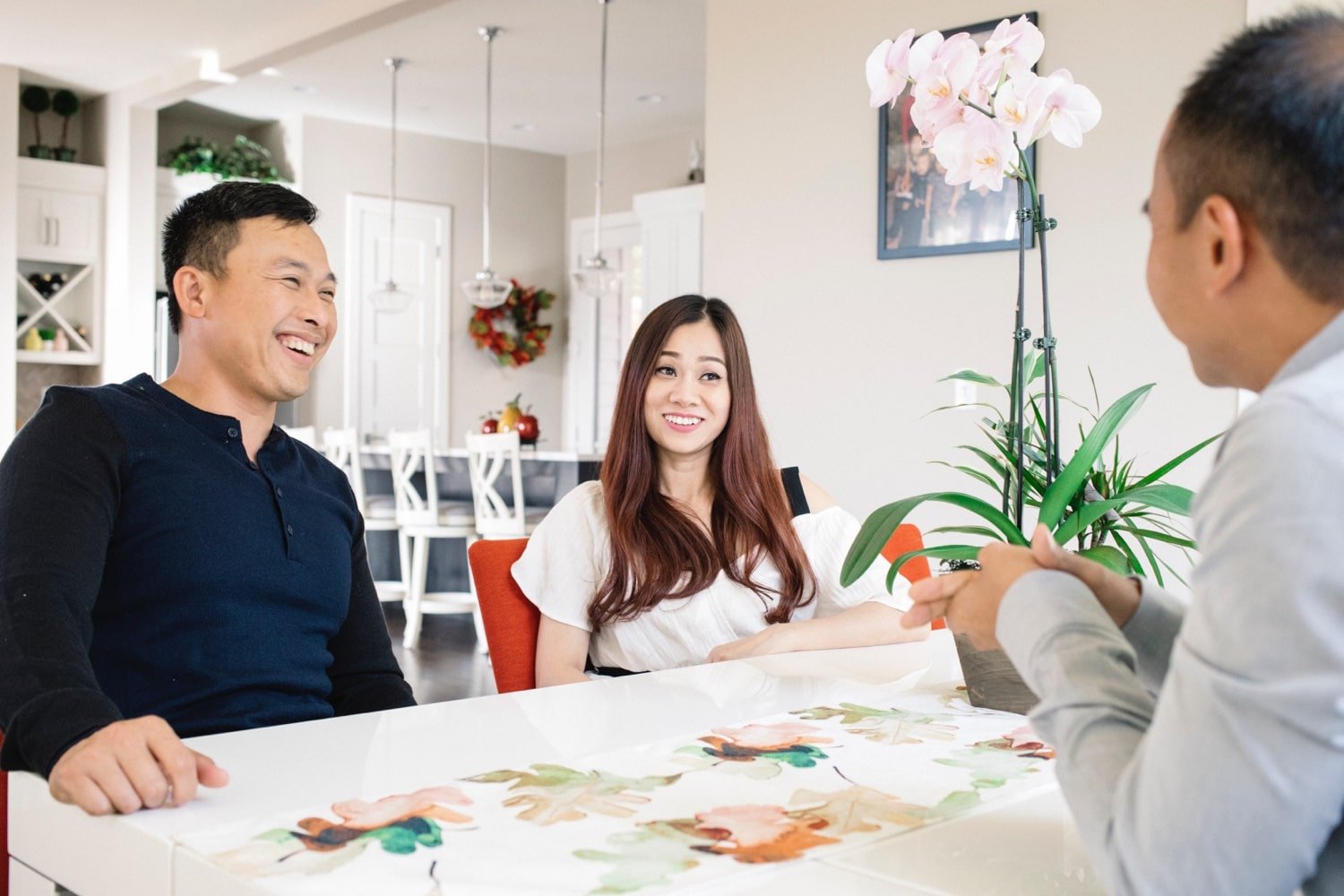 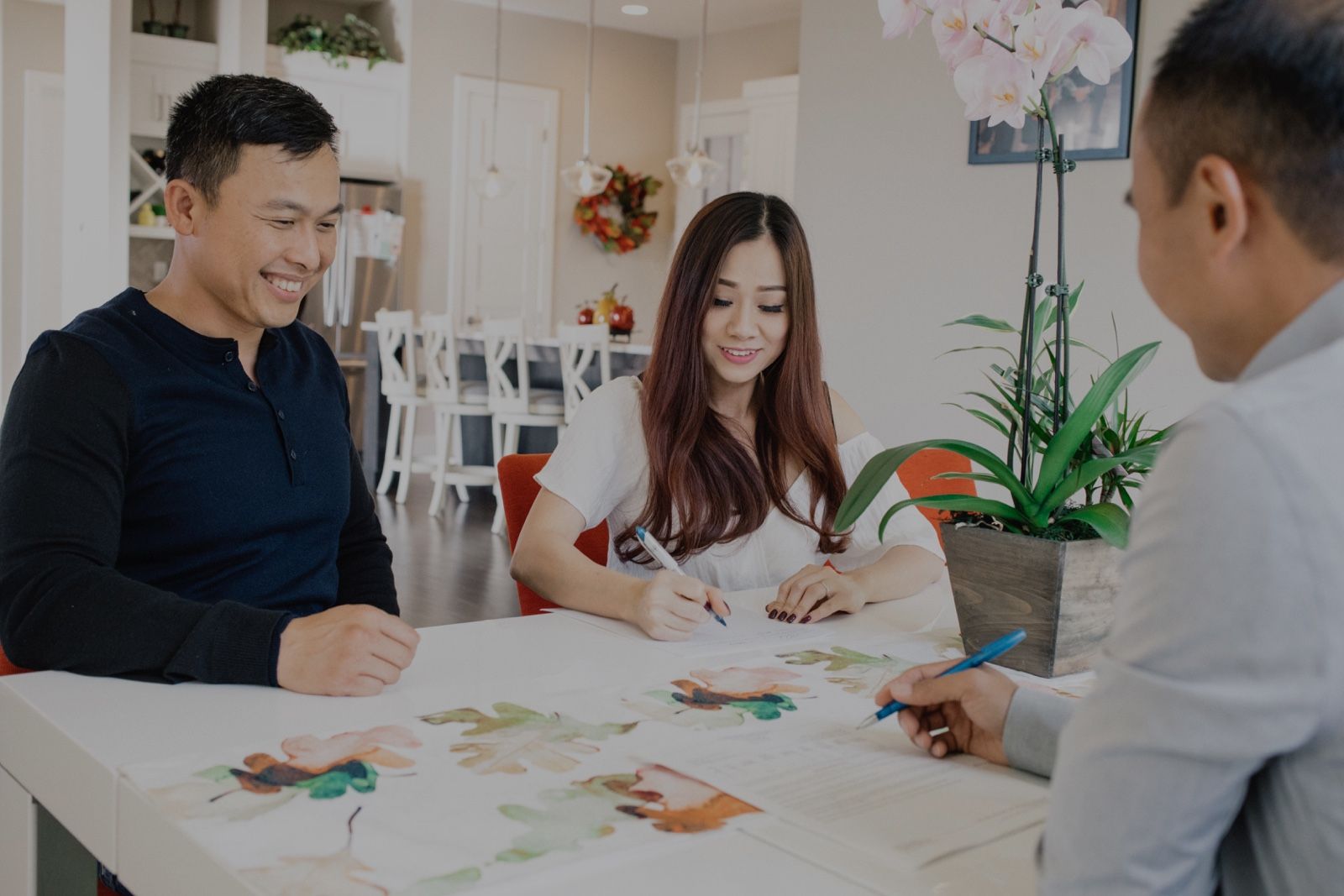 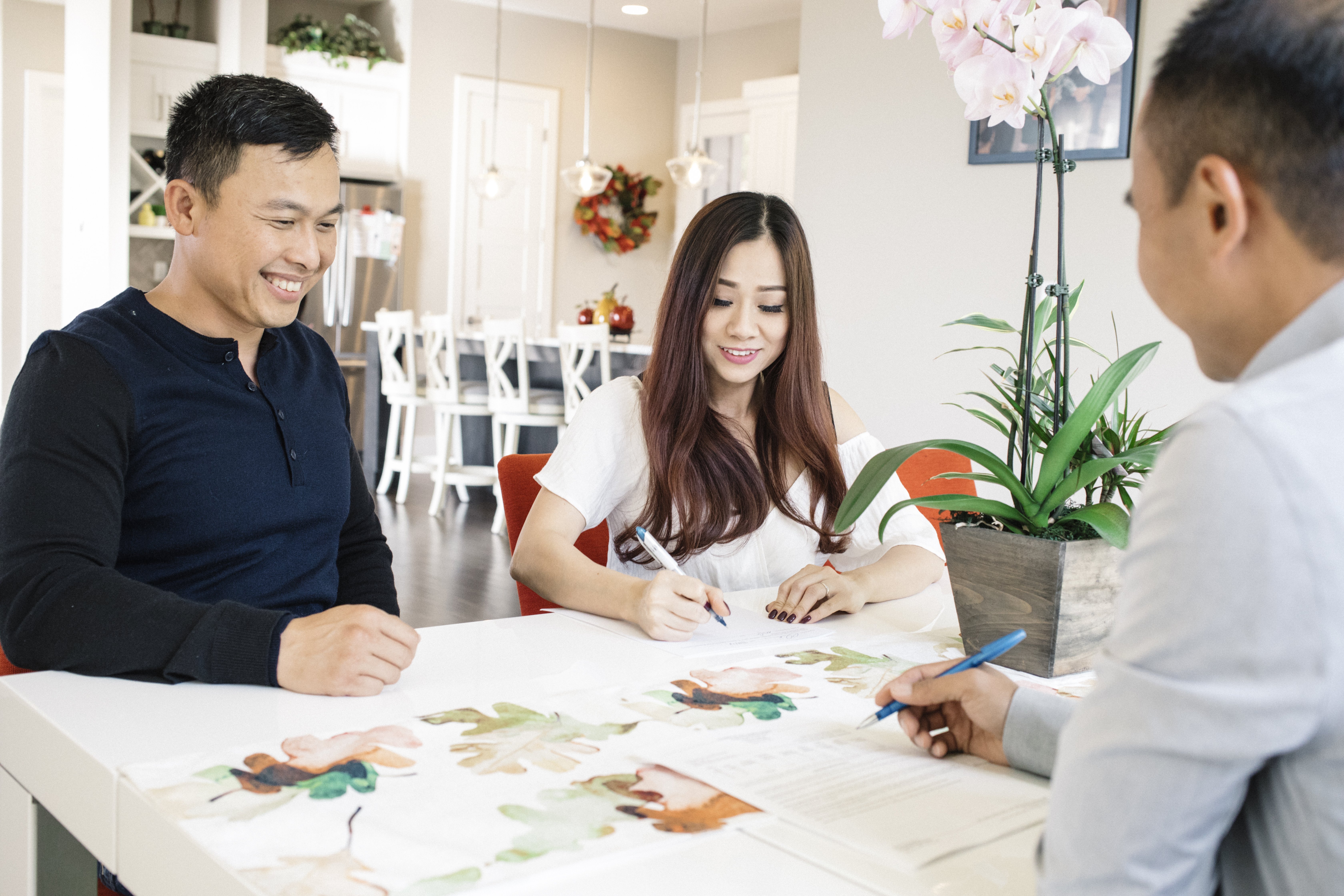 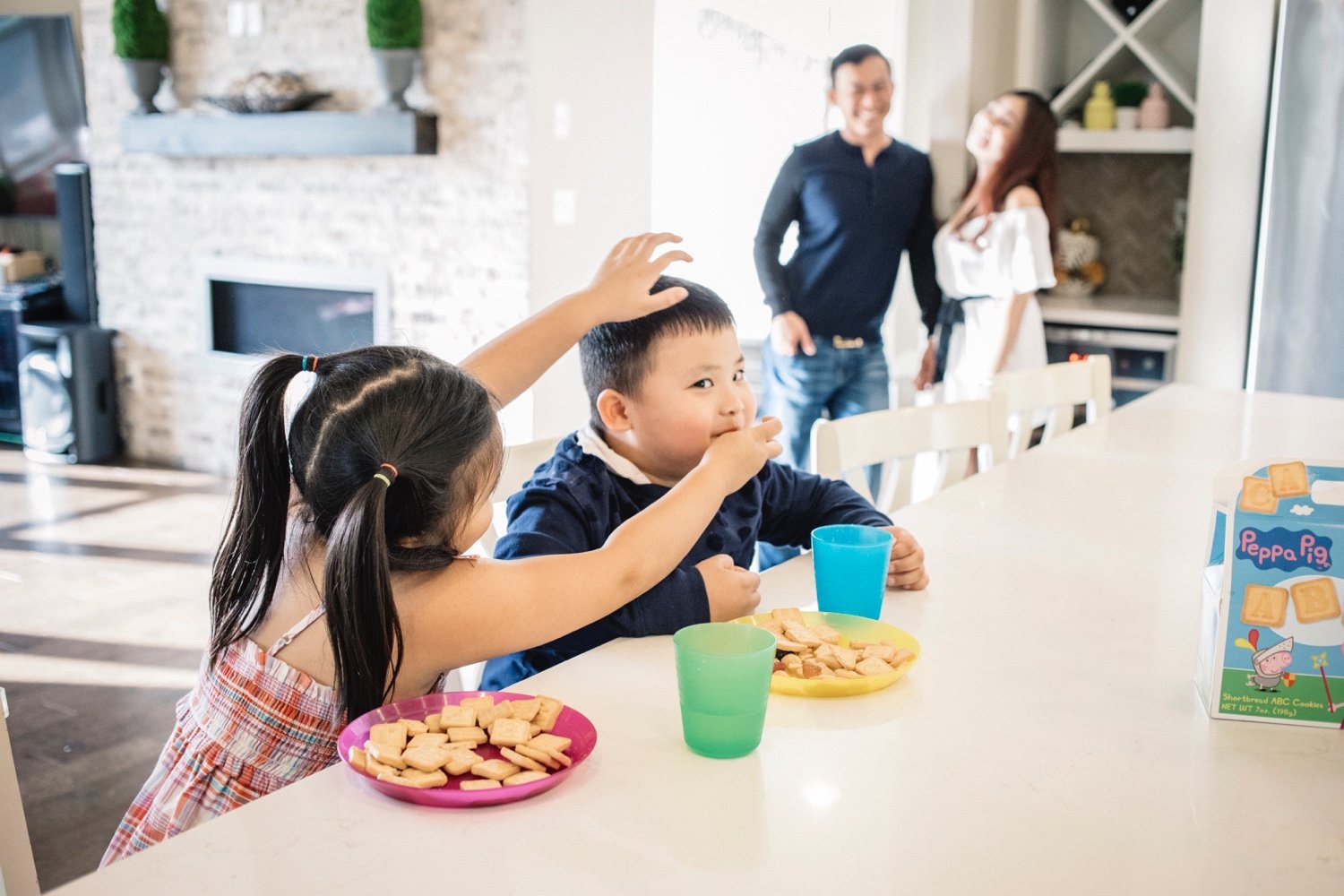 Trung showed the family all available homes that met their basic criteria, but none truly appealed to them. They asked to see a newly constructed home across from Khanh’s brother’s house. The floor plan was odd and there was no access to the backyard except through a bedroom or garage. It was not a good design for a brand new house. Trung advised them against it but it did have other attractive features and the location was perfect for them so they decided to put in an offer.

Meanwhile, Trung did not stop looking for them just in case there was something better. Sure enough a few days later, a house came on the market that was bigger, nicer and priced lower. The floor plan was very well designed and it had a great back yard. Trung immediately sent the listing over to Khanh and they saw it the same day, despite a snow storm. Because of the snow storm, there were no other showings. So we put in an offer and got it accepted in the same day. We withdrew the offer on the first house. It ended up sitting on the market for a very long time and finally sold 17 months later for over $60,000 less than the original asking price. Khanh was very happy because not only did Trung find them the perfect house, he proved his commitment to them by continuously keeping their best interest in mind and helped them avoid a bad investment decision.

Trung was able to get the current house that they were living in sold $10,000 over listing price within a couple days after being on the market. Trung and Jennifer worked hard to make sure the family would be able to close a few days before their new house. Everything went smoothly with both houses and Khanh was able to easily transition his family from one house to the other.

Trung and his team from Lovely Home Realty were awesome in helping us sold and bought our houses recently.  It was quite complicated for for us as we needed to our current house in order to get the new house.  We met with Trung initially and discussed our strategy.  He went over all the options for us and the possibilities.

Trung was dedicated the processes of finding out next ideal homes. He has all the knowledge and info to help you under any circumstances. We were able to a houses because of his honest opinions otherwise we would have regretted if we were to buy one of those houses. We were able to sell our house $10k+ above listing price on the 2nd day and on the weekends too. All because of their awesome work on listing our house.  Can’t be any better.

I had recommended Trung to a couple of my friends already and I would strongly recommend Trung and his team for everyone else for their awesome work!

out of state buyers

Thinking of buying, selling or investing?  Contact us today. We are happy to help answer any questions you may have.